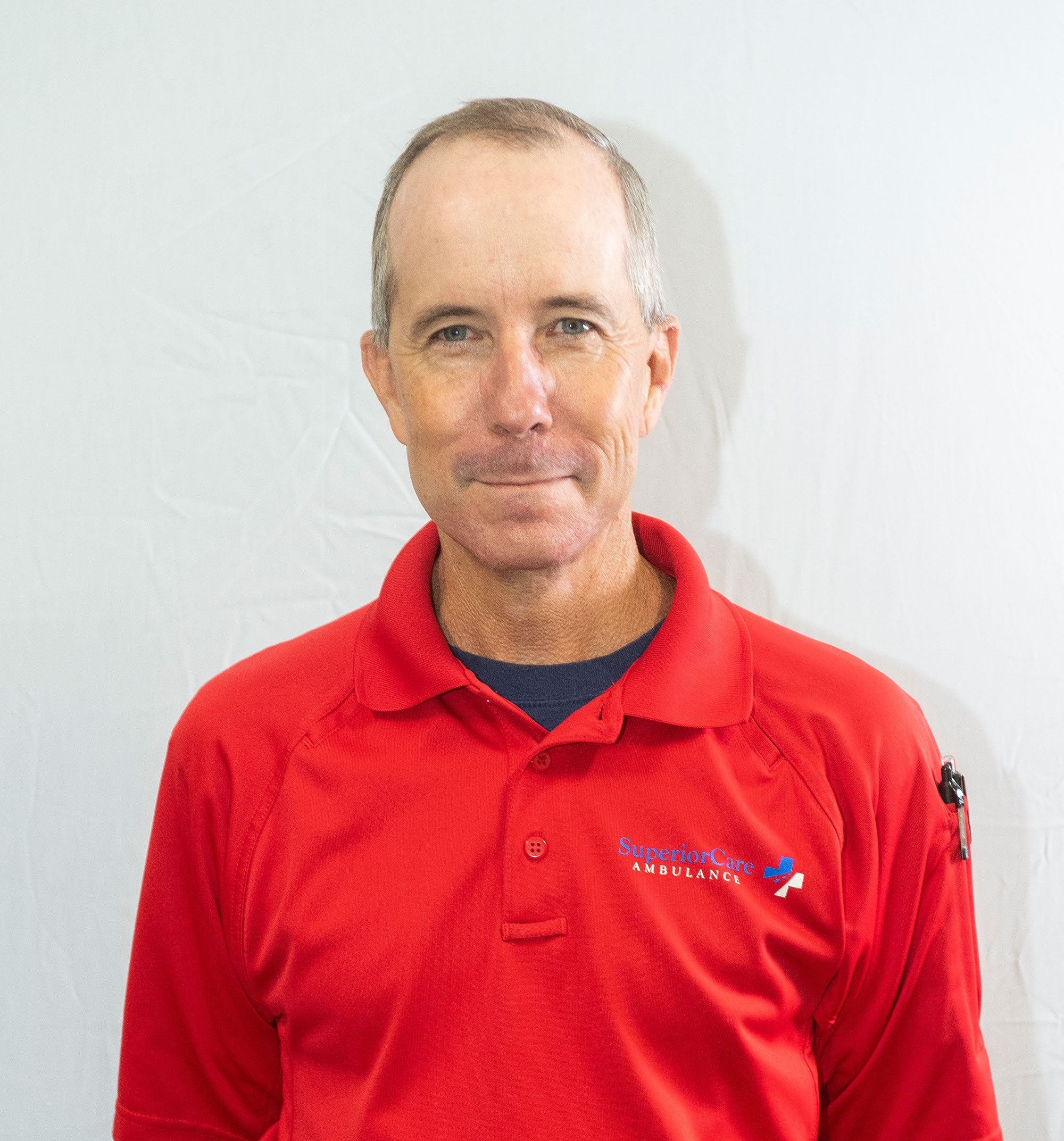 Mr. Peterek has over 27 years in the EMS industry as a certified Emergency Medical Technician (EMT).  During his tenure, Mr. Peterek held many positions from field training officer to operations leader with Med Star before starting his own ambulance company along with his wife in San Antonio, TX.  The wealth of knowledge gained allowed his company to establish a phenomenal reputation in Bexar County for over twelve years.

Their company, United Ambulance, grew to a fleet size of fourteen units and employing over thirty high skilled workers.  United Ambulance then decided to join forces and merge their experiences and talents with Superior Mobile Health.  Mr. Peterek serves as an Operation Supervisor and Logistical Coordinator for Superior Mobile Health and continues to have a visionary mindset of being one of the most respected and recognized agencies in the state of Texas